Building or Renovating? Some pointers to consider from an Islamic Health point of view.

Building or Renovating? Some pointers to consider from an Islamic Health point of view.

Other than than jurisprudential need to ensure the toilet is positioned so that you neither face nor back the qibla, there are some recommendations to consider when renovating or building: 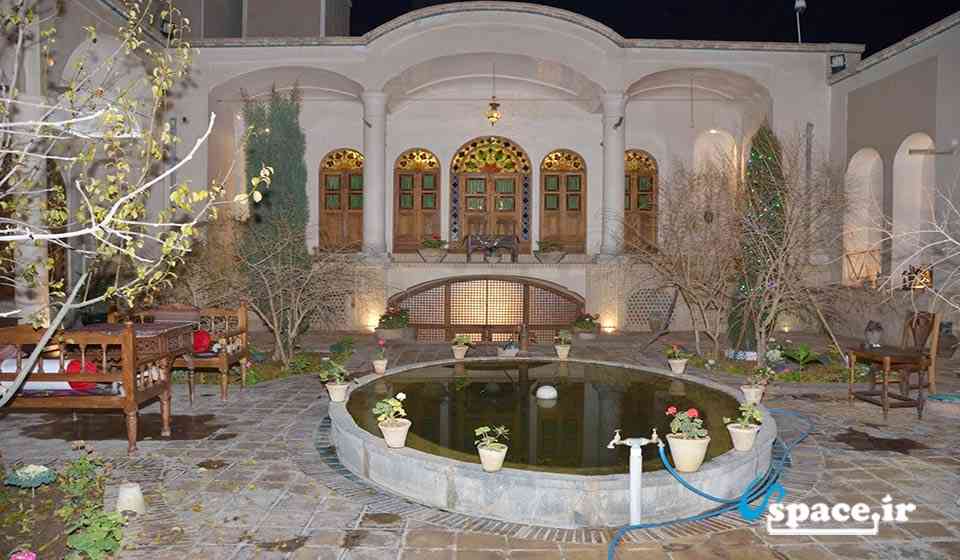 1. Your home is recommended to be spacious.

The Prophet, peace be upon him and his Purified Household, has been narrated to have said: The happiness of a Muslim comes from a vast abode, a good neighbour, and a comfortable ride!

2. However, it should not be so much so it is too large, which them become a calamity on the day of judgement for the owner, destroying the hereafter!

This excessive amount, or extravagance in building, is considered to be where parts of the building remains unused, or a building that is taller than the neighbours (blocking the sun or wind), or building for show rather than need.

3. It should be big enough for one to be able to do all their duties and perform all their needs with out having some one be able to see them or be aware of what is being done.

4. Should appear to be rich and in good order, even if the inside is not so. 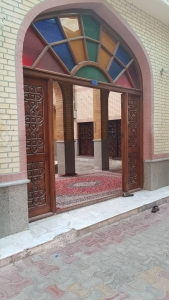 5. If you live in a tight area, you should expand, and if you can’t, you should move in to a larger building.

Higher ceilings are where bacteria, viruses, and shaytan and jinn resides.

If you already live, or move in a building that has a higher ceiling, you should lower the ceiling. But it is enough to write upon the walls at the eight to ten arms height Ayat-ul-Kursi right around.

7. The bathroom should be on the parameter of the house (Not in the middle! Now a days there are “open bathrooms” in the bedrooms!!).

8. Decorations around the house are fine as long as they do not consist of things which have souls, such as statues of animals or humans, or images of such like.

9. Flat ceilings should be paved and a fence of at least one arms (ذراع) length and one hand span in height, to at least two arms length in height. And one should not sleep on a roof with no fence.

10. Houses should be plastered.

11. Doors should be installed. It is “makrooh” to have a home without a door.

12. Whoever builds a house should prepare a feast and feed a fat ram to the poor and to preach with the narrations. He should then say – “Oh Allah, push away from me the evil of the jinn, the people and satan, and bless me with this building of mine”. 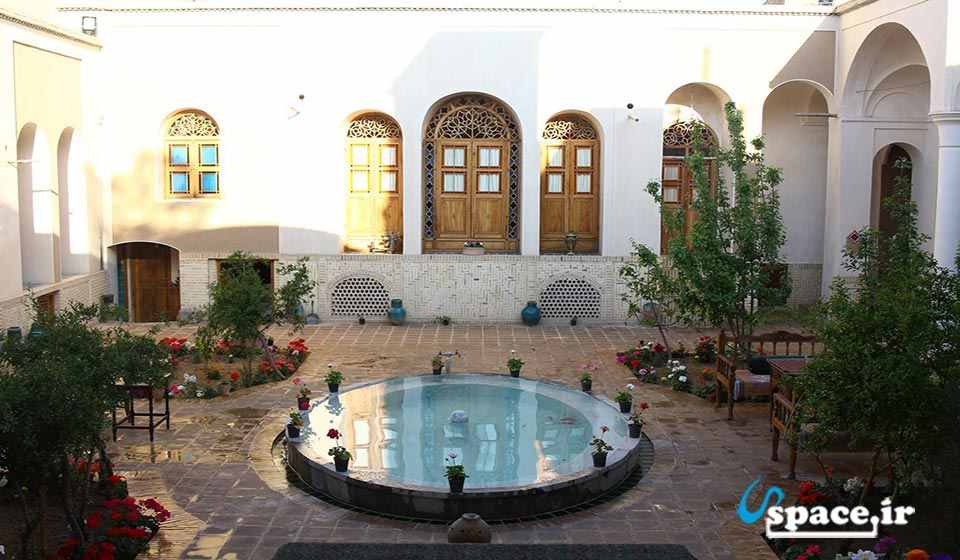 There are other recommendations also such as using arches instead of corners in buildings, doors, and windows, using coloured glass, separating the bathrooms from toilets with a wall/door – so that they are not in the same room, and more later, Insha-Allahﷻ.