It is known that honey has medicinal effects and is a healing for all ailments, however, honey should also be used as a food and not only as a medicine.

Difference between food and medicine 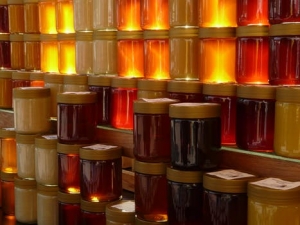 The difference that needs to be noted is when something is defined as a medicine, it should be used in defined doses and at a particular frequency during an illness.  A food on the other hand, can be consumed liberally at any time and to fulfill the need resulting from hunger.  In the case of honey, it is also sweet and pleasant to eat.

The Prophetﷺ used to consume honey as food, not simply as a medicine.  The evidence is in the historical accounts of the Prophetﷺ drinking honey whenever it was offered to him and every time his wife Zeinab Bint Jashn, who always had honey at home, prepared it for him up – until the time that Aisha and Hafsa teamed up in jealousy and told him that he smelt of “”Al Mghafeer – المغافير”, knowing how important it was to him to smell .   This is a putrid smelling material that remains after the purification of honey.  At that point, the Prophetﷺ stopped drinking honey for a time due to the discord caused.

And the Prophetﷺ would forbid the refusal of honey

Benefits of honey as 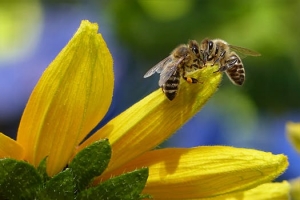 The Prophetﷺ orders us with honey, as angels will seek forgiveness for those who have it in their homes and when eaten, a thousand treatments enter the body and from the body leaves a thousand ailments.  And if one dies with honey inside the body, the fire of hell will not touch them.