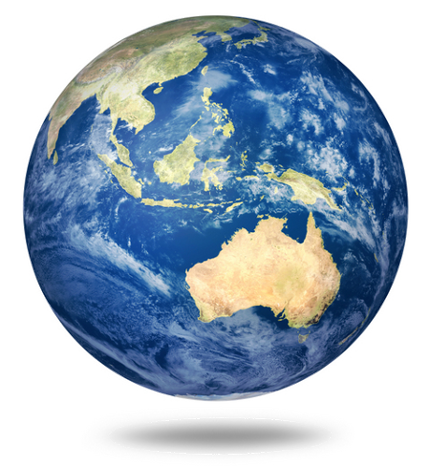 Islam is an innate religion and at the discretion and freedom of each individual.  So relations, while keeping freedoms and discretions, has no problem in it.

A child on the dining table with spoon in hand, fills their spoon with food and messily misses the mouth spilling food all over their own clothes and table.  The mother becomes upset and takes the spoon to feed the child herself, yet despite being fed, the child may say, with full contentment that they would prefer to have the spoon in their own hand rather than having the spoon in someone else’s hand and being fed.  That is, even if it means creating a big mess!!

In the first ten years after the Revelation to the Prophet blessings be upon him and his Purified Household, and perhaps because of the large number of idols in the Ka’ba, Muslims direction of prayer was considered to be Al Quds (Palestine).  After the migration to Medina, the Jews started their propaganda that you Muslims pray towards our holy house and therefore have no independence.

The Prophet blessings be upon him and his Purified Household, turned to his Lord awaiting a response to their accusation, in which time a revelation was revealed to start praying towards the Ka’ba as the Muslims direction of prayer:

“that the people may not have any argument against you.([1])”

Likewise, in Islam, it is forbidden to imitate the unbelievers as this is a form of losing face as a Muslim and giving tribute to the non-believers.