In Part 1 of “Answering the “What Islamic Medicine” question!” we introduced the Authors credentials and briefly outlined his position before discussing a recent article by an online site where the author quotes a number of scholars to suggest that such a science (that of Islamic Medicine or Health and Wellbeing) does not exist.  The article broke down the arguments that were presented and discussed each of those evidences to support the claim.

In Part 2, we will discuss the opinions of scholars that do have a position on the topic of Islamic Medicine and that in fact support the idea that such a science, or such narrations, or such a subject exists… This is to dispel the idea that it is only fringe scholars and nobodies that consider the narrations of Ahlul Bayet, peace be upon them, that discuss the issues of health and wellbeing and therapies to be important, especially those that have a strong chain of narrations. 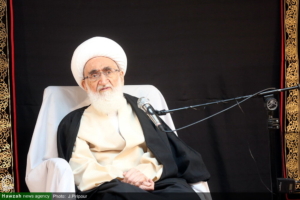 In a session with the Health Minister of I.R. of Iran, Grand Ayatollah Hossein Noori-Hamedani stated that:

“…there is a lot of discussion with regards to whether in fact we have Islamic Medicine or not.  We must be aware that Islam encompasses all aspects of life.  What does this mean? It means the Ahlul Bayet, Peace Be Upont Them (PBUT), have guided people as to what to do, and mostly, in a practical sense, rather than medicine.

For someone to come and simply say that all of “Islamic Medicine” is all but baseless, is not correct.  In the end, some will take advantage of the situation…” 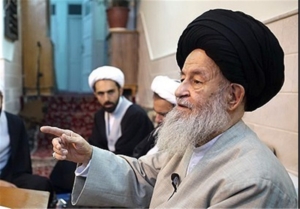 When asked on the issue of Islamic Medicine and whether in fact there is such a thing from the teachings of Ahlul Bayet, PBUT, he said:

“Medicine has Quranic and Islamic roots and from this point of view, and the importance of the wellbeing of society is linked to it.”

“The flourishing of Islamic Medicine and its spread amongst the society is acceptable so that it becomes the cause of prevention of many of the diseases that are spreading with in our society today.”

“The spreading of Islamic Medicine and investigations in to the guidelines provided by the Ahlul Bayet PBUT, from this point of view, is very acceptable and of high worth.”

He also said: “The roots of Medicine is in Islam from this point of view, Islamic and Traditional Medicine is something that is highly advised and accepted in Islam.” 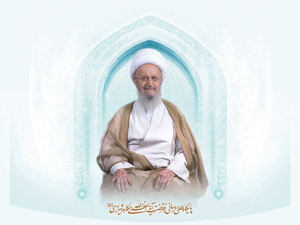 Grand Ayotallaj Makrem Shirazi has famously been quoted to be stating that “We do not have something by the name of Islamic Medicine, there are recommendations in the Holy Qur’an, in the narrations they exist, say Traditional Medicine.  Do not say Islamic Medicine.  Islam did not bring Medicine.”

“There are a set of recommendations that, should they have a correct chain of narrators, that should be followed. …”

However, shortly after he stated the following:

The reality is, we do not have a collection of narrations on diseases, therapies, and medicines in the name of Islamic Medicine.  We have signs pointing in the Holy Qur’an and more signs in Islamic narrations, in relation to the issue of preventing diseases, and the treatment of diseases, of which many are able to be used.

However, it cannot be called a complete unit of science with all its particulars.  Rather, signs that could be practically used.”

He then discusses that most have issues with the chain of narrators, that some practitioners take advantage of the needs of people, that there is a traditional medicine that does have all the required particulars such as that of what is in Al-Qanoon of Avi Sinna which is backed with thousands of years of experience.[2]

Grand Ayatollah Makrem Shirazi has used the term Islamic Medicine previously on its own accord such as in 2015 in a meeting with the head of Medical Sciences in Qom, stated that Islamic Medicine needs to be given life and propagated, and where historically it was studied in the seminaries as a subject and many of our exceptional maraja’ have knowledge of. [3]

His website also contains Islamic Medicines such as the universal medicine of Imam Reza, the soil of Imam Hussain a.s., hijjamat, therapies for joints, bladder, eyes, ears, teeth, fever and more…see image below.[4] 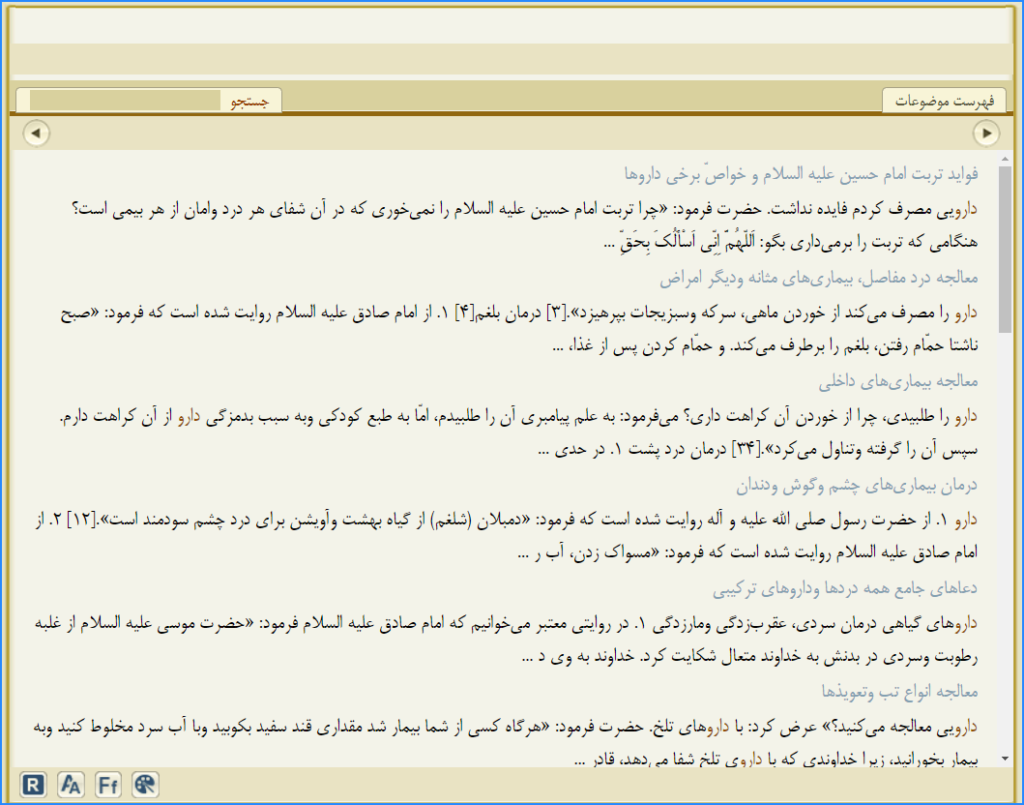 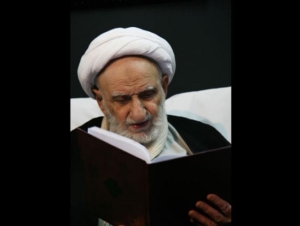 “If a human follows the medicine that are in narrations from the Imams AS, they will not fall ill, because they are knowledgeable when it comes to the attributes of food and plants and other things.”

In the book “Bahjat the Gnostic”, the author states that Ayotallah Bahjat himself reached about the age of eighty and did not get ill. 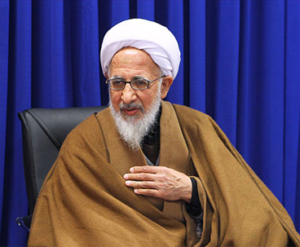 It should be noted that historically, the office of Grand Ayatollah Sayyid Ali al-Husayni al-Sistani has held a research centre in the city of Qom, I.R. Iran by the name of Research Centre of Islamic Medicine of Imam Saddiq a.s..  The official opening was announced on this link (Urdu).

Imam Khomeni, may Allah SWT elevate his status, and Imam Khamenei, may Allah SWT protect him, are also known for their support of Islamic/Iranian medicine, and we will leave commentary on this issue to another time.